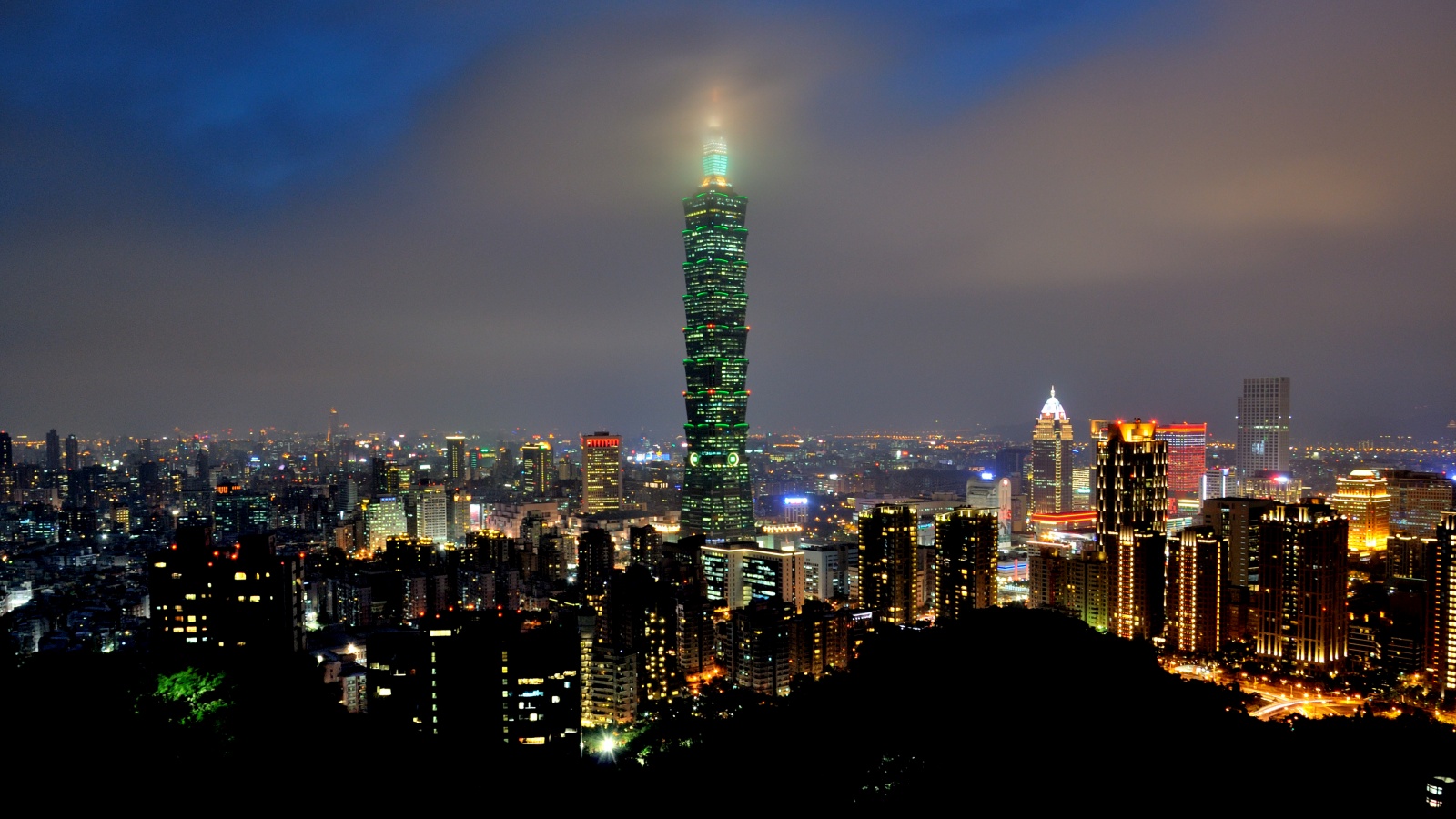 From Hualien back to Dongshi

After Hualien we cycled on the Suhua Highway. This Highway is kind of dangerous, the road is narrow, windy and busy with trucks. As we left Hualien it started to rain heavily. Yen wanted to take the train to reach our daily destination the Nanao Natural Farm where is a free campsite. At first I was against to take the train because I wanted to cycle all the way but then I agreed, it was only 40 km by train (from Chongde Station to Wuta Station). We found the free campsite in Nanao. I couldn’t believe this campsite is for free so I asked at the office and they said “no money”. The campsite is huge and beautiful, many campers coming here.

The road from Nan’ao to Su’ao was very windy. We climbed up to 300 m then back to sea level and then again up to 300 m and we had to pass several tunnels. But the view was great. In Nanfangao is a wide beach were spent the afternoon (swimming is forbidden, the current are to dangerous). It was Saturday so it was obvious that we camp in a school again.

On this trip we planned to break the 100 km at one day. Today we wanted to ride over 100 km from Su’ao till Keelung. We started early and made many kilometer but then it started to rain. The rain was heavy and we got soaking wet. After 70 km we decided to abort our mission and we tried to find a hotel. But we couldn’t find something affordable so we kept riding. In Ruifang we saw an interesting village on a slope. We climbed up there and looked for a place to stay. The only hotel we saw was to expensive, it was 6 pm and we didn’t want to go further. So we tried to camp at school again, but this one was locked. Next to the school was a hostel but the sign show it’s closed. We did 101 km and the hostel has the house number 101, what a coincidence. Then people came to visit the owner of the hostel and we asked him if we can stay here. He let us in, we were the only guests. I got one dorm for myself and Yen got one. The hostel looks very nice with his fancy decoration, also you can see the ocean. We like this place and stayed for two nights. The next day we cycled to Jiufen close by, it was an gold mining village. The houses are situated on a slope, small alleys leading through the village. Many tourists coming here by bus.

Sometimes there to many tourists at one place so that we don’t like to visit it, like the Yehliu Geopark we came here two days after we have been in Jiufen. We arrived early in the morning at 8:30 am and the park was already full of Chinese tourists. This park is famous for his rock formations. We skipped it and decided to cycle to Taipei today. The road around the most northern part Taiwan’s was quiet and easy to cycle. As we came closer to Taipei the traffic increased but from Tamsui starts a cycle path along the river that leads us to the center of Taipei.

We didn’t booked any accommodation in advance. We called a hostel an stayed close to the train station. It was my dream to visit Taipei one day and see Taipei 101 (I saw a documentary in TV about this building many years ago). At first Yen didn’t want to go to Taipei, I had to convince her. We stayed for three nights. On our trip I had dream one night that I will take night shots of Taipei 101 but in this dream I forgot my tripod. That dream reminds me to take my little tripod with me, I walked up Elephant Hill to take pictures while Yen went to another place to meet a friend. After I took my pictures I walked to Taipei 101 and took the fastest elevator in the world to get on top of this building, maximum speed 1000 m/min. The view was not so fascinating because it was dark already therefore not many people were up here. I have to come back one day and go up before sunset.

The distance from Taipei back to Dongshi along the coast is about 200 km. We planed to do it in three days. The first day we cycled out of Taipei on the same cycle path we came in. Then we cycled the Highway 15. It was Saturday and it was obvious that we will camp in a school again, like all the Saturday in our trip before. We found a school that has even a guard. He let us camp and there was a shower we could use. I had to change my back-tyre to the front because he was damaged on the side, the seam got weak and the tyre got a bump. This tyre hold more than 10.000 km time to buy a new one. In Taipei I already replaced my front brake, because it got broken. Before we went to bed Yen mentioned that she would like to be back in Dongshi tomorrow to surprise her mother on mothers day. I said okay we can tray, it will be more than 120 km.

While I had problems in New Zealand to stand up early so it wasn’t a problem for me in Taiwan. When we camp somewhere I woke up around 6 am. I think it’s because the sunrise is early and it’s warmer in the morning than in New Zealand. Also on our last day I woke up 5:30 am and felt like to start cycling straight away. After breakfast and getting some air pressure for my tyres at the police station (yes in Taiwan the police is your real friend and helper, on the east coast we even camped one night at a police station) we continued on the Highway 15 that goes parallel with the Expressway 61 later. We got the wind from behind and cheering us each other by shouting 加油“jai oh” that means go go. People next to the road often shouting this to us.

When we reached Dajia, the city with the famous temple that we visited on our first day of the trip, my cycle master shows 110 km. From Dajia we had to climb up all the way back to Dongshi, Yen’s home town is on 400 m elevation. It was a hot day and the heat sucked out all my energy. The last kilometer I pushed my bike. We finished with 137 km daily kilometer and almost 1500 km in total. Apart that I was very exhausted on the way home it was a great trip.

They are many things to discover in this little country. The people are very friendly, I got a foreigner bonus, food is yummy and cheap. With a few exceptions on the east coast the roads are very good to cycle. I feel very safe, there are cctv and police station everywhere. I’m wondering why people barricade their houses, I haven’t seen any dubious people. People respect to each other and say thanks all the time.