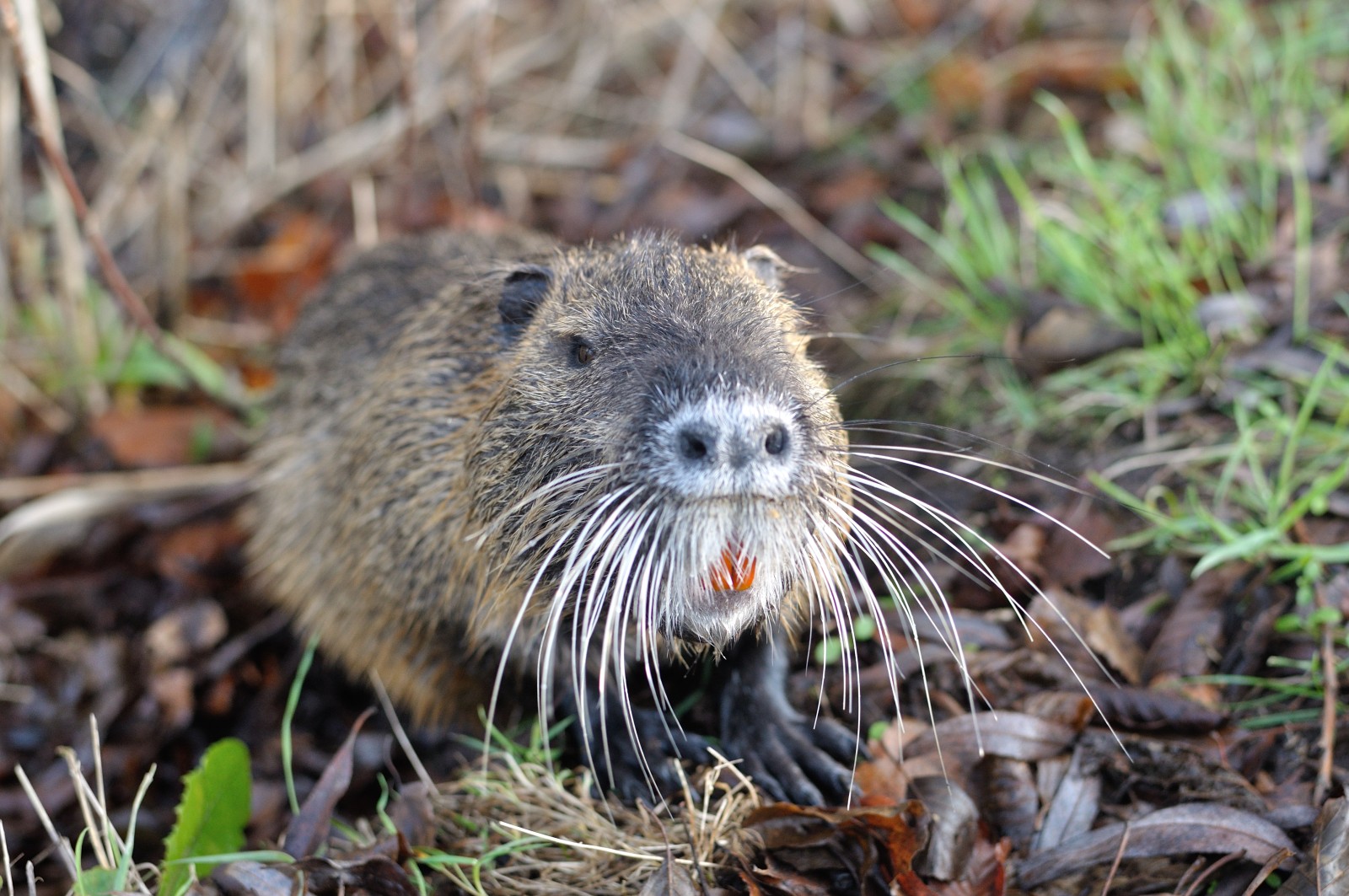 It started to snow heavily in Leipzig and surrounding before I left. But when I continued my trip, the temperature rises distinctly above zero degrees. It was Sunday morning when I made my way out of Leipzig, like in Berlin or Dresden, the city center was deserted on this day. Quickly I left the city and cycled through countryside in direction of Wittenberg. One place keeps in my memory, called Bad Schmiedeberg, because there is a large rehab center and most of the people in the village using walkind aid. At “Dubener Heide”, 30 km before Wittenberg, I camped in the forest close to a field. In the middle of the night I woke up because it was stormy outside, I thought the world will ends (just missed a thunderstorm).

On the next morning it hailed when I dismount my tent. After the hail the sun was shining and the sky was blue, like nothing happened before. I continued on the cycle path “Berlin-Leipzig”. Lutherstadt Wittenberg was very nice, I would like to spent more time there. But I wanted to reach the next state “Brandenburg”. I made it to the border of Brandenburg and then I decide it’s better to stop, because I was tired and it will be dark soon. Next to a chapel  I found a good place to camp (flat ground and mowed lawn). But in the night I woke up because it was stormy and rainy again. The wind came from all directions and shrinked my tent to half size. But the new patch on the tent cover was working well. Jim gave me a large waterproof patch and we bought special glue in Leipzig. It was time to fix the tent, the rip was so big, that a dog could fit through.

I wanted to go till Berlin today. This would be 100 km on a straight stretch. But I wanted to see the towns Juterbog and Luckenwalde, so it would be even more kilometer. At first I visited Juterborg, this place has a beautiful old town. Before Juterborg I passed a lot of abandoned barracks, probably from Soviet times. After Juterbog I came to Luckenwalde. This town was not that fascinating like Juterbog. Then I followed a country road or a cycle path. I came through “Sperenberg”, where I came through on the first day of my big trip (on 19.04.2012). Suddenly it felt like I was here yesterday, but at that time there was no candle arch.

From “Zossen” I cycled on a cycle path next to the road B96 to Berlin. It became dark quickly and before I reached Schönefeld it was pitch dark already. The part along the aiport Schönefeld was protracted, but then I saw the town sign “Berlin – Treptow-Köpenick”. After 120 km I reached my home. On the way back the cycling was easier, but it was probably because of the tailwind and the way was a bit downhill.

This little trip (600 km) pleased me a lot. I discovered a lot of unknown places and landscapes, who are sort of in front of my door. It started with “Storkow” and “Spreewald” already. The season of the year didn’t matter much. It became dark early and it was colder, but therefore I stand up earlier and had the cycle paths for myself. Maybe my long absence has contributed that I like Germany so much again or that I’m more positive than before (or both of them). If nothing comes between I want to travel Germany (and France) in 2018 for one year only.

One thought on “Germany amazed – From Leipzig back to Berlin”