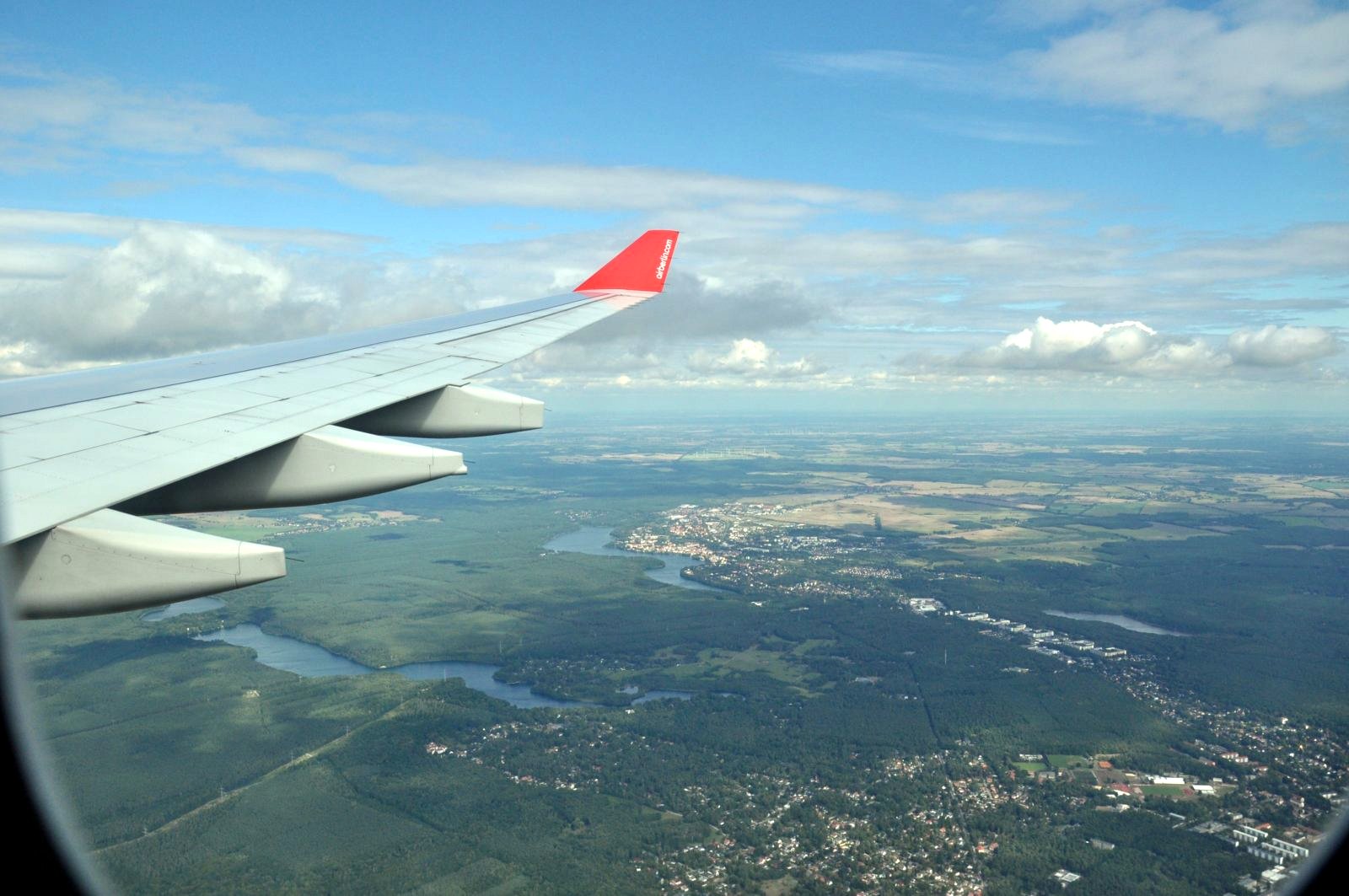 I spent one month in Taiwan in the hope to recover. The complete August. It was raining nearly everyday and two typhoons hit the island. I slept everyday from 12 to 12 and two hours in the afternoon. Unfortunately I didn’t get better. I preferred to lie down. As soon as I stand up I felt dizzy. In the middle of August I went to a doctor and a few days later I was for three days in the Fengyuan hospital. A neurologist examined me because of my gait abnormality. He examined only life-threatening things like tumor or cancer. I got into the tube (MRI) two times. But the doc didn’t found anything life-threatening so he suggest I should go back to Germany for more research.

Additional to my dizziness and gait abnormality (Ataxia) I got a speech abnormality. At first I didn’t noticed that I got a speech abnormality but my English sounds washed-out. I noticed it when I called a friend in Germany and struggled to speak the German words as well. Sometimes I walked outside. This is really difficult in Taiwan, because you are walking on the street and have to avoid to collide with the scooters. I took a broomstick to support my stand. I was very happy when I made the 500 m to the park on the way I had to sit down. I looked after the old people and was jealous that thy can walk better than me. Before I flew back to Tokyo I decided to book a flight from Tokyo to Berlin but with the option to cancel the flight for free. It could be the case that I feel better in Tokyo and want to continue my trip. Yen insisted to come with me to Tokyo. At first I didn’t want that she escort me, but afterwards I was very happy that she came with me.

We flew back to Tokyo in the beginning of September. We had the weekend time in Tokyo to pack all my bags and bicycle at Kenta’s home. At a bicycle shop nearby we found an empty bike box. Yen carried the box home. I paid all my attention to walk and not to fall down. After I dismounted the pedals of my bike I was done and lie down. Yen packed according to my instructions all my staff and bike together. Kenta booked us a cab and the bus to the airport. Yen and I drove together to the airport. She came with me till the counter and slept in the terminal. Her flight back to Taiwan was on the next day.

My return flight to Berlin was in the evening of the 07.09. from Narita. I had a stopover in Abu Dhabi, there I had to change the plane. My bicycle was carried for free by the airline company. I flew with Etihad / Air Berlin. The flight from Abu Dhabi to Berlin-Tegel was very nice. I had a window seat and we flew during the day. In 6 hours I flew nearly the same route that I cycled in 6 months. Shortly before we arrived in Berlin we came through the clouds and I recognized the places Strausberg, Werneuchen and Hennigsdorf. I’ve learned how to fly a microlight in Strausberg before my trip. So I know this area very well from the air.

At first I let all the passengers out of the plane. Then the flight attendant helped me to carry my bags (I had one pannier and one handle bar bag with me). Later the Japanese guy called Kohei carried my bags. During the flight he sit next to me, he is from Tokyo and visiting Berlin his first time. I helped him to navigate on the Berlin city map. I got shocked when I saw the steep stairs going down from the plane and at the end of the stairs was a bus waiting for me. I walked very slowly down the stairs and hold the rails with both hands then I stumbled into the bus. At the gate the Japanese guy gave me back my bags and I thanked in Japanese. The entry was very easy. I lied my passport on the scanner and the door opened automatically. Nobody else checked me. When I came to the luggage claim I had to pass one more barrier. I couldn’t even carry my hand bags, how should I carry my luggage and bike box? I needed a trolley. But they are locked and only accessible with one Eurocoins. I haven’t thought about this. I didn’t need a coin at Narita or Abu Dhabi to get a trolley. I had nor more Euros since long time, I begged a women for one Euro and she brought me the trolley. The ground crew put my bike box directly on my trolley.

When I came out of the gate, my grandfather and mother were waiting for me. I told them one week before that I come home and pleased for a lift. I sit down and broke out in tears. It was to much for me. I felt dizzy and can’t walk proper since 6 weeks and I don’t know what I have. I needed help from other peoples. On my trip I was mostly able to help myself. In the end I wasn’t able to carry a bag through the plane. I thought I got a incurable nerve disease like MS or ALS.

On the next day we went to the doctor. He transfered me directly to the hospital. My grandfather drove me there and my mother took the part of the speaking, it was still to difficult to speak by myself. I was surprised about the friendly and modern room I got assigned on the neurological station. The first three days I stayed only in bed (my room number was 666). I was weak and couldn’t walk. My room was a three-bed room. The guy next to me complained and was very loud. At first I didn’t understand why he complain, I didn’t saw any reason. But he is from Saxony and speaks a broad Saxon dialect, I like this dialect and I found out he is very funny and had to laugh about him often. We came along very well. Later I got Juergen and Norbert as my roommates. Both a very pleasant to me and I had a funny time with them. They helped to make tracks. After I spent a few days in the hospital and they took my liquor and did the MRI again, I was very relieved to hear from the doc that I don’t have MS or ALS.

What I have specific couldn’t find out by the doctors. After two weeks in the hospital I was free to go, but I had no diagnosis. However I felt much better. I got physiotherapy and speech training in the hospital. I had to learn again how to walk and speak. The doc found three different viruses in my blood that damaged my cerebellum, but luckily there was a treatment. I got cortisone as transfusion. After that I felt drastic better. I had no more dizziness, I could speak proper and the walking got better and I could stand upright. I really like the hospital. The doc and the staff were super friendly. I think the trigger was simply overexertion. I overburdened myself in Japan and then a normal infection triggered a virus from my child hood. There was no linkage to my bike accident in Japan.

Before my trip and during my trip I had depressions. When I was traveling alone in Japan I (finally) realized that I have a good life and I appreciate to have a German passport. Even the bike accident or the dizziness causes only sadness but no depression. Earlier I was often unsatisfied with me and my life. Today I don’t think like this anymore. Personally I reached a lot on my trip. I became mature, defeated my depression, learned fluent English, saw many countries and cultures, experienced much human kindness, appreciate little things of life, found good friendships and worked abroad.

If someone has a deep: “We can be happy about everyday we are healthy”.

2 thoughts on “Flight back to Berlin and hospitalization”