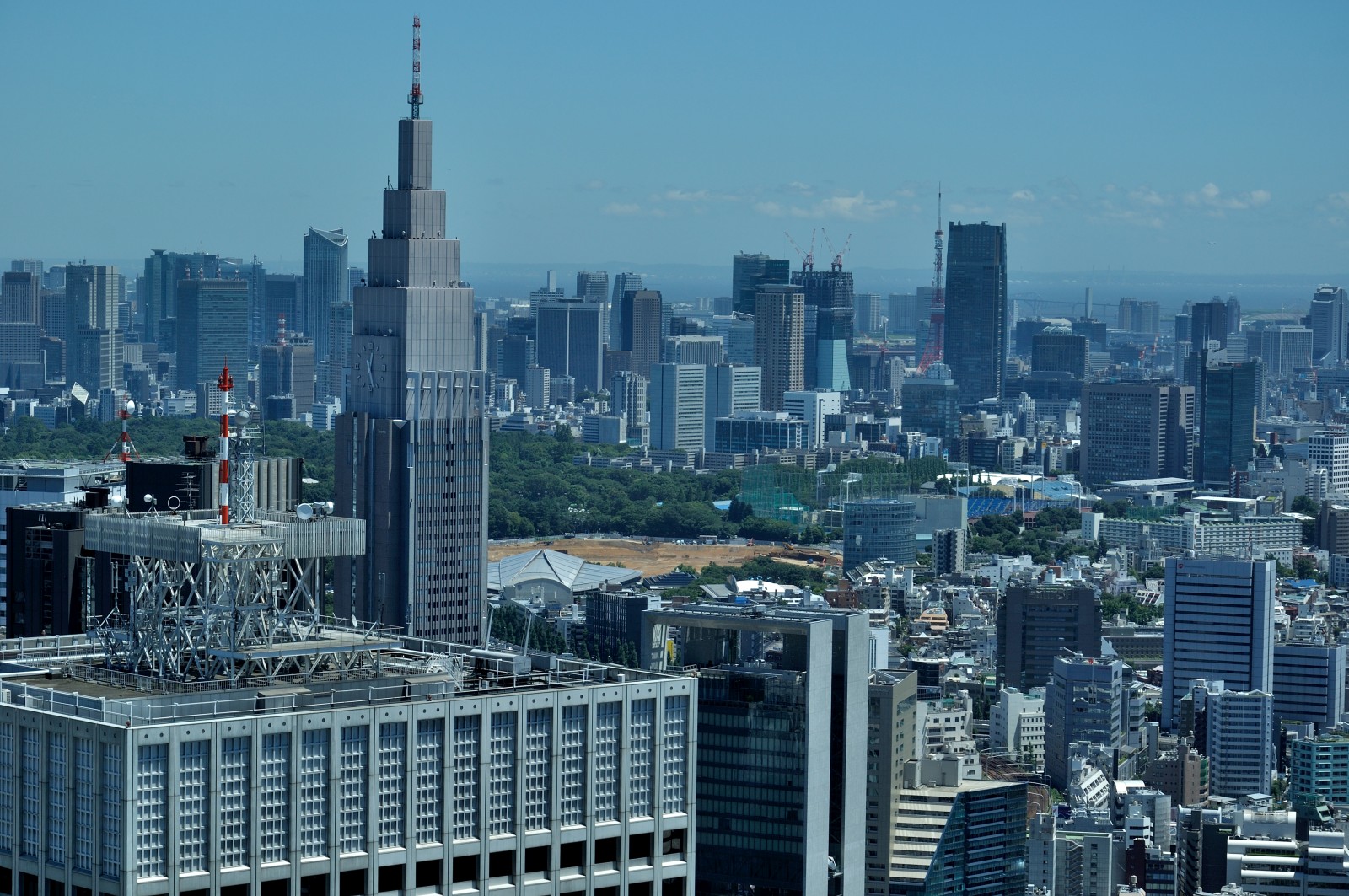 On the 19.07. I arrived at Kenta’s home. I wanted to stay for one week and then continue to Hokkaido. That was my plan, but it changed. At the beginning everything was normal. I had conversations with Kenta. Unfortunately he is very busy with his work. He is selling climbing stuff for a big company. He is a passionate climber and he uses every free day he has to go climbing. He went to the USA for three years to learn proper English. In two and a half years he cycled 48.000 km from Japan to South Africa (I cycled 28.000 km). In between he did a 4 month work&travel in Australia. I admire his strength and discipline. He is 5 years older than me. I like his attitude how to consume food. He eats only healthy, from time to time he appreciate a beer, but this is the Japanese drinking culture. He didn’t understand why eat everyday chocolate and ready to eat meals.

After a few days I felt sick. I had a stiff neck and I was dizzy. At first I tried to ignore the pain. But after a few days it didn’t get better. I decided to stay one week longer at Kenta’s home. Kenta didn’t had time for me, but he said I can stay the whole month and continue when it’s cooler outside. I went three times to the chiropractic. After the treatment my neck pain was gone but I still felt dizziness. It was so bad that I preferred to stay at home. I felt already dizzy at home when I had to go the fridge or toilet. When I was outside I looked for something to support my stand and I walked against walls and bushes.

I was thinking I feel dizzy cause of my bike accident or because of the heat, it was 35° C everyday. On the 16.07. I fall down from my bike the first time on my trip. It was a rainy day and I rode down a bridge when I passed a long grid. It was a gully grid embedded in the ground. When I realized my mistake it was already to late. My back wheel slipped away and my front wheel jackknifed. I flew out of my saddle and made a flip. Thereby I landed hard on my back and got scratches on my knee and back. Fortunately the accident happens on a foot path that nobody else used. I made a break and drove three more days till Kenta’s home without a problem.

Despite my dizziness I continued my trip after 2 weeks at Kenta’s home. I wanted to go Hokkaido. But cycling was a torture. After 6 km I fall from my bike (not so badly then before). And after 10 km I had enough and didn’t want to cycle anymore. I watched the planes at Sayama Airbase practicing touch and go. Then I got the idea  to fly from Tokyo to Taiwan and take a break of cycling. I told Kenta my plan and he allowed me to storage my panniers and bike on his balcony. I pushed my bike back to his home. It was only 10 km but it felt like a never ending way. When I reached his home I was a vegetable. On the next day I flew back to Taiwan. Yen didn’t know that I’m coming, because I didn’t told her before. She was surprised and happy to see me again. Unfortunately the circumstances are not the best. I want to stay one month at her home to recover and then fly back to Tokyo to continue my trip.